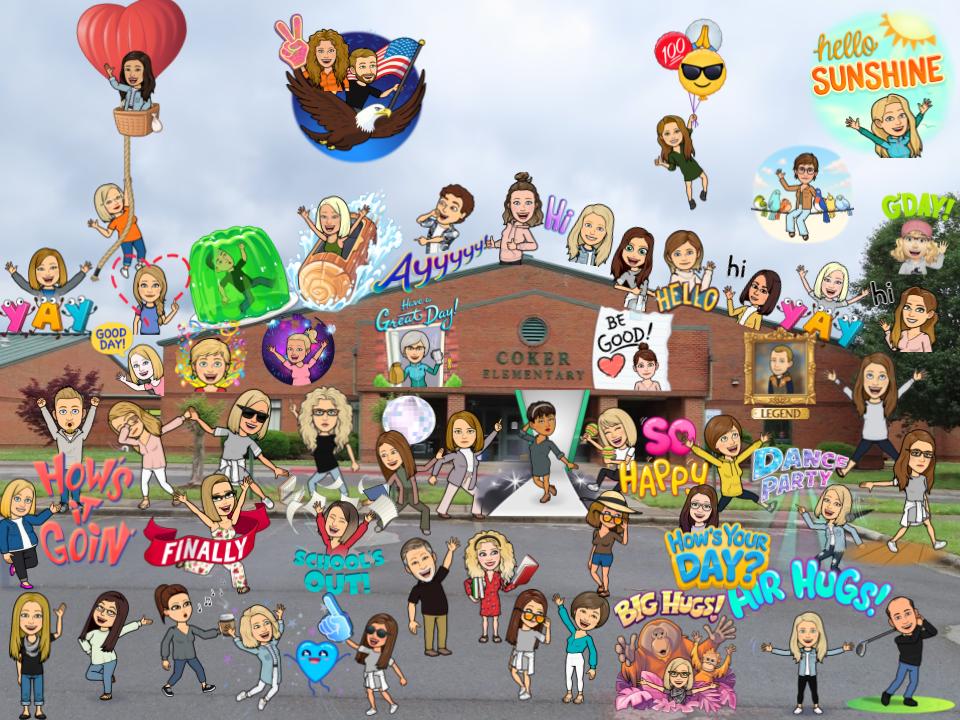 Coker's Mission
The mission of Coker Elementary School is to develop a curious, eager to learn,
successful child with positive self-esteem.

For more than a century, the Coker-Ogletree family owned the land on which the school is located. In 1992 Coker descendants made the land available to the Murray County School System. In recognition of their contribution, the school building is named Coker Elementary School.

Coker opened in 1994 with 660 students and 80 staff members. Mrs. Kinma Bond served as the principal - the first female principal in the county's history. At that time, faculty members from the other four elementary schools came together to form the Coker staff.

Mrs. Bond was the principal at Coker Elementary for ten years. She retired as principal at the end of the 2003-2004 school year.

Ms. Donna Standridge was Coker's third principal. She began her term with the 2008-2009 school year.